On the Farm: Micro Cold storage for Small Farmers

“We are focused on building decentralized and sustainable cold storages for marginal farmers”, says Niraj Marathe, the co-founder of CoolCrop, an emerging player in the micro cold-storage space in India.

While India is the world’s second-largest producer of horticulture products with production of nearly 300 million metric tonnes recorded during 2016-17[1], it also leads the statistics in terms of post-harvest losses. Currently, there is a loss of 18% in India’s horticulture production leading to a total estimated post-harvest loss of INR 440 billion per annum. Even though there is an established cold-chain infrastructure with large ones having a capacity of even up to tonnes. However, these primarily focus on distribution and large-scale storage which can make them inaccessible to the farmers for immediate storage post-harvest and expensive. The small and marginal farmers in remote villages have no access to any preservation facilities where fruits and vegetables can be stored locally. They are therefore forced to sell their produce immediately after harvest since the produce is perishable in nature and subject to erratic market price behavior. This is where CoolCrop is trying to plug the gap.

In order to enable better price realizations for these marginal farmers, CoolCrop’s solution focus on both the hardware and the software aspects. On the hardware front, the company has developed a micro cold storage system, with a potential capacity of up to ten tonnes, which can be powered through solar panels and grid. The company’s cold storages are equipped with control modules that can be programmed and monitored via an Android phone. Temperature and humidity settings in the cold storage can be adapted to different crops (such as tomatoes, cabbages, tuber, etc.). CoolCrop’s tracking module keeps tabs on crops inside the cold storage. The mobile app informs farmers when the quality of their produce is about to change, and cooling energy consumed for the stored produce. The patented controller saves around 20 to 25 percent of electricity, in comparison to conventional cold storage of similar size. Further, to help the farmers make the right decision on when to sell, CoolCrop is piloting and testing a tool which predicts the prices of crops for 15 to 30 daysThe tool is planned to track data for 350 odd fruits and vegetables across 1500 mandis pan-India. Thus, when a farmer stores something, he can get a better sense of price fluctuations in the market and can get a better value for the product by not only storing the produce but also selecting appropriate crops to grow in the next cycle (based on historic trends available from mandis), preserve and market.

With the product in place, the company is now exploring feasible business models for the same. For an enterprise to be successful, it is crucial that the operational model and partnerships are sustainable. Given that micro-cold storage segment is still at a very nascent stage in India, the company is trying to address the challenges w.r.t consumer financing. To this end, Coolcrop has decided to offer cold storage as a service. In Pay-per-use model, the company will partner with an aggregator (such as an FPO or an agricultural produce market committee or government agency) which will operate the micro-cold storage unit and help in aggregating the demand. In this case, the group of farmers and traders would contract for a defined weight (or volume of space) in the storage at competitive charges and pay only for the exact duration used for i.e. quantum of produce/no. of crates stored on a per-day basis. On average, the model is expected to enable pricing of around INR 0.20 per kg per day for the farmer whereas the operations and maintenance would be the responsibility of the FPO.

The company has so far set-up 9 projects in five states i.e Gujarat, Karnataka, Bihar, Odisha and Telangana. In the first pilot in Joida village in Karnataka, the farmers have used the cold storage to store tubers and mangoes. During the tuber harvesting season in November and December, the tuber, sells for Rs 70 per piece. By February, the price of the same tuber rises to Rs 120. Storing the produce in the cold storage for the duration of December 2017 to April 2018 enabled additional earnings Rs 6,000 for the farmers.

CoolCrop has a current pipeline of 15 projects from various partners like TATA Trusts, Basix, Sammunnati and several farm – to- fork initiatives across 7 states in India. As per the company estimations, a five to 10 metric tonne cold storage, if used for a minimum period of seven months or has a capacity utilization of 60-65 percent, will pay back in three and a half to four years.

Coolcrop has so far raised funding of USD 500,000 from various sources including grants from MIT and Expo 2020 Dubai. Coolcrop is being incubated and mentored by Villgro Innovations Foundation, who has also funded Coolcrop with seed funding of USD 50,000 and are working closely with the team to fine-tune Coolcrop’s business model and help sharpen the pathways for scale-up of business operations. However, the start-up continues to need a mix of financing i.e. grants for R&D, debt for the working capital requirement and equity for scaling up.

Technology for preserving horticulture produce is only part of a much larger requirement for these services. Going forward, there is an opportunity to leverage the same for fisheries as also for sustainable cold transportation for all perishables. This would obviously depend on enhanced marketability of stored produce and items.

In order to provide an impetus to this segment, various key levers need to operate together. As the enterprise continues to expand in different regions and different segment (such as fishery and cool transportation), there needs to be better consumer awareness about the product. Further, a mix of financing is required to help these enterprises scale up i.e. grant for R&D which can help in innovating the product and reduce cost, competitive loans for working capital requirements and equity for scaling up. With the right impetus, the company is seeking to install 500 solar cold storage systems across the country in the next 4~5 years 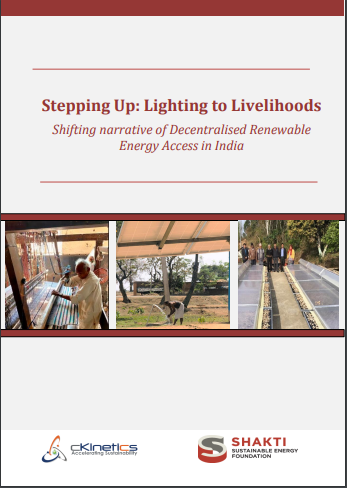 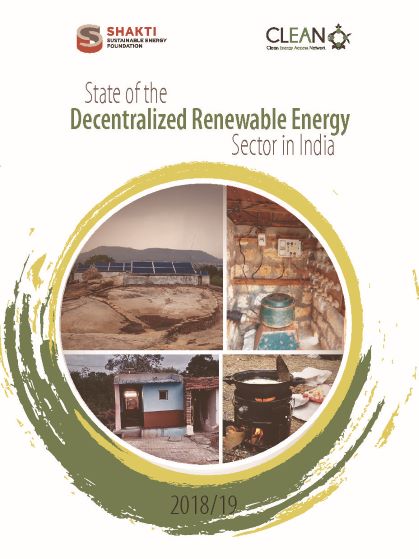 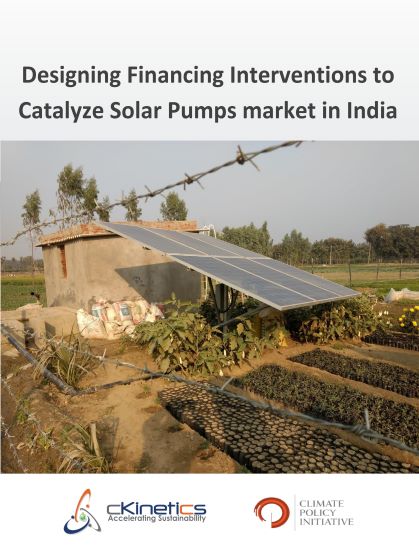 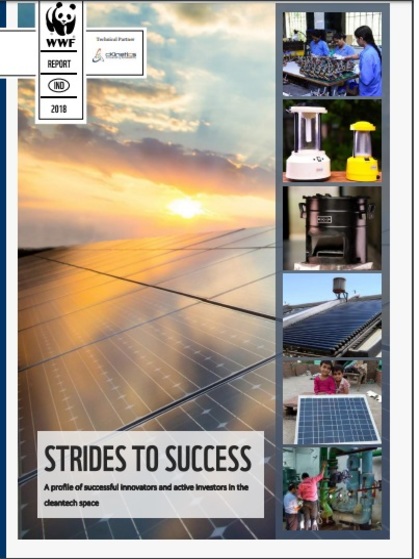 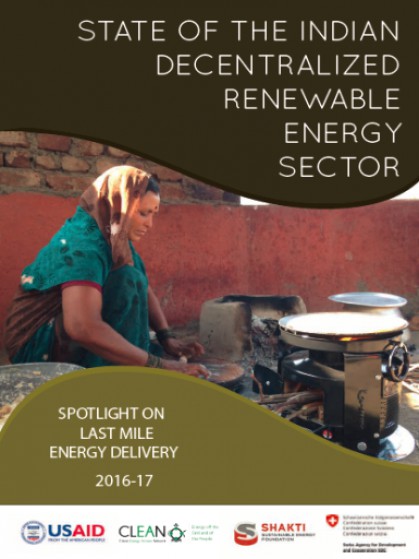